It’s important to understand the backstory before making decisions in the garden.

To choose a fertilizer, you have to know whether your roses need help blooming or protection from disease. To time your watering system, you have to understand how the soil absorbs moisture.

Alas, I sometimes forget this fundamental rule. Take last summer when I dug up an unsightly shrub to make room for a new rose. The feeder line attached to the drip hose was so entangled in the shrub that I had to yank the two pieces apart.

Easy fix, I thought. The hose ends right about there. I’ll slice it off here, cap it, and attach a new feeder.

I made the repairs, went happily about my day, and proudly showed my husband my handiwork when he got home.

“Um, nice job,” he said, “but I think you cut off the drip hose from the water source.”

He installed the drip system almost a decade ago and has done nearly all the maintenance since, so I humbly tested his theory. Sure enough, when I turned on the system, no water reached the newly planted rose. In fact, I had also sacked the water source to several other trees and shrubs.

I suppose the mistake was an honest one. Years of shifting desert sands had partially buried the drip network. I couldn’t see the arteries, so I made assumptions that created a bigger problem.

The next morning I carefully unearthed the disconnected hose. To my surprise, I found that it was not only buried but embedded in the bottom of the concrete and stone boundary that defines the foot paths in our yard. I tried to extricate it to no avail. Ultimately, I did bypass surgery and got the system working properly again.

In the months since, I’ve flashed back to that experience time and again. Perhaps the most profound moment had to do with my son’s business.

He had labored for months over core values designed to enrich the organizational culture. At the end, he was stuck on one word. Pride. Some in his circles were turned off because it brought to mind an oft-misquoted biblical text – pride goeth before a fall. He and I literally spent days trying to find an alternate word that conveyed his message. Purpose, perspective, presence. The list went on.

Finally, in a moment of clarity, my son returned to pride. It wasn’t the word that was lacking. It was the explanation of what it meant in the context of the core values. It was never about boastful pride. It’s about knowing that what you do matters.

I suppose there was a lesson in the exercise of testing substitute words just as there was in mistakenly cutting that drip hose. But it sure would have saved time to first sort out the backstory.

What we do in the garden and in life, what we say, how we treat others – it all matters. And it’s best if it comes from the heart. 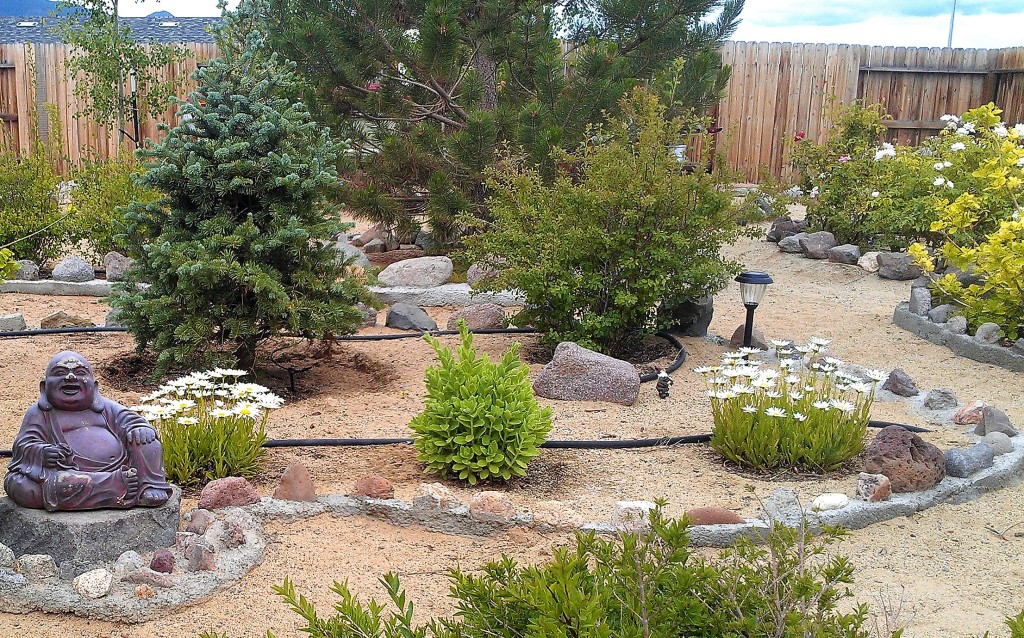